Twitter Facebook Google + Linkedin Comments
August 17 2017  – LOBBY  group AfriForum  has given the NPA three months to prosecute Zimbabwe’s First Lady Grace Mugabe for assault, saying that if this doesn’t happen it will take action itself.

Gabriella Engels, 20, is being assisted by the organisation after she was assaulted in a Sandton hotel on Sunday, allegedly by the first lady, with  AfriForum advocate Gerrie Nel says that the organisation is prepared to represent the alleged victim Engels.

Strangely AfriForum, which is well known for representing white interests in SA, and white former Zimbabwean farmers, has been mum on issues such as the attacks of black non SA in SA,

Grace Mugabe was supposed to hand herself over to the police on Tuesday but the Zimbabwean government has instead invoked diplomatic immunity.

Nel rose to prominence for being the prosecutor in the SA ParaOlympian, Oscar Pistorious murder case. 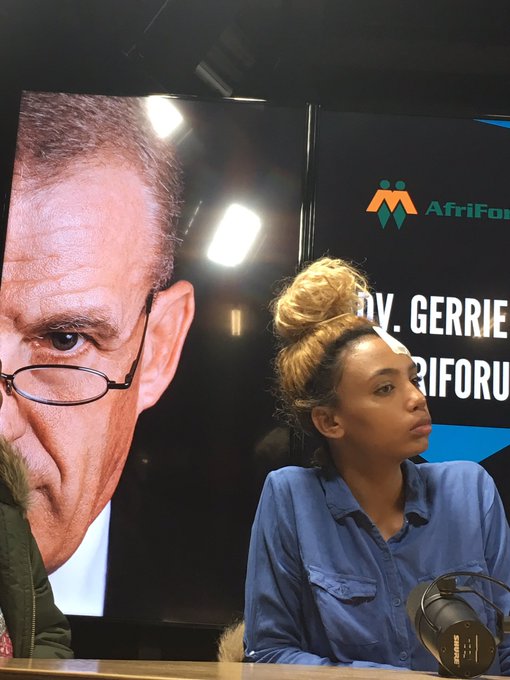